It’s a web-based edition of the Microsoft Outlook desktop application, previously called Outlook Web App. In the event that you’re at a remote area, Outlook on the web could allow you to gain access to the contents of your Exchange account. Inboxes and all folders it contains will be accessible. If, upon connecting to the servers, it’s incapable of locating your website’s URL, it displays the error code 400. This HTTP Status Code 400 signals the server is not able to fulfill your request.

Internet Explorer is able to connect to the server, but the website is not able to found due to an issue with the address, leading to an HTTP 400 Bad Request error.

Exchange Server 2013 Client Access Server or Microsoft Exchange 2016 (running client access service) might display an error message similar to the one above when the user attempts to redirect the HTTP requests to an earlier version Exchange server.

The following information could be found in the Exchange 2013. Client Access records.(\Logging\HttpProxy\):

The root of HTTP 400 error could be described as follows:

The problem occur when user account’s participation in multiple Active Directory groups. This error has been experienced when the proxy request is made by the Exchange 2019, 2013 servers to 2010 server’s Client access server.

To resolve the problem, the user’s account should be removed from various Active Directory groups. In addition, all Exchange Server 2010 CAS instances should have their MaxFieldLength and MaxRequestBytessubkeys set to their maximum values.

Utilizing the first approach that we’ll explore how you can make a change in the subkey parameter within Exchange Server 2010.

Go to each Exchange Server 2010 Client Access Server one at a time and look for the following subkey.HKEY_LOCAL_MACHINE\System\CurrentControlSet\Services\HTTP\Parameters

Review for the MaxFieldLength and MaxRequestBytes entry of their respective tables, and make the changes as follows:

Begin with a restart of your Client Access Server and then retrying to perform the proxy procedure.

Important: Enter these numbers manually if you’re unable to find the entries for MaxFieldLength as well as the MaxRequestBytes.

Increase the value for these variables and you’ll be able transmit more HTTP packets through IIS, while growing capacity of the RAM the Http.sys makes use of. Spyware and viruses that are risky are possible due to it. The second method is described below.

You can remove the user account from a group using an Exchange Shell cmdlets. Here’s an example to you understand.

What you need to do is: Jonathan’s group members may be removed by using the command: remove-ADGroupMember.

As a result of this decision Jonathan’s account will be delete in his account in the Networking Role Group. Utilizing one of the above-mention alternatives, Exchange Server 2010, 2013, 2016, and 2019 could be configur to perform proxy services. Alongside this issue and it is possible that the Exchange environment is susceptible to server downtimes. To ensure your safety and security, you must use an expert tool to deal with EDB corrupted files or Exchange Server malfunctions. It is possible to use The Regain Exchange EDB Recovery to fix all Exchange database damaged or lost data with this tool.

Exchange EDB Recovery is hailed as the best solution for damaged Exchange Server. If you notice any signs of degrading or degradation, it can be access to review your off-line Exchange databases. The tool allow users to access mailbox that was deleted by Exchange server. An overview of recover data as well as the capability to save recover data in various formats will be made available to you.

If you make an HTTP request is submit to an older version of Exchange Server through the Exchange 2013/2016/2019 Client Access Server, it is possible to get an HTTP 400 Bad Request error. To fix this issue in Exchange 2010, you’ll need to remove the user account from certain AD groups or update the MaxFieldLength and MaxRequestBytessubkey settings. 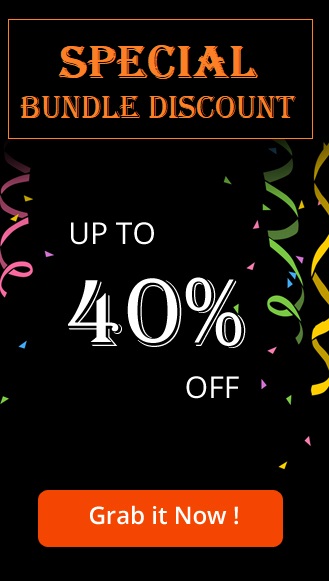